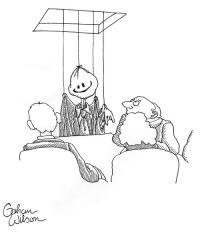 A dummy director acts and votes according to the wishes of another party who is not a member of the board. He is only a figurehead with no true control, but he is still liable; it might be someone who acts as a director during the formation of a corporation until the official directors are elected. It can also be a person who is put on the board by someone who doesn’t want his or her true influence, motives or ownership known. (See also: dummy shareholder.)